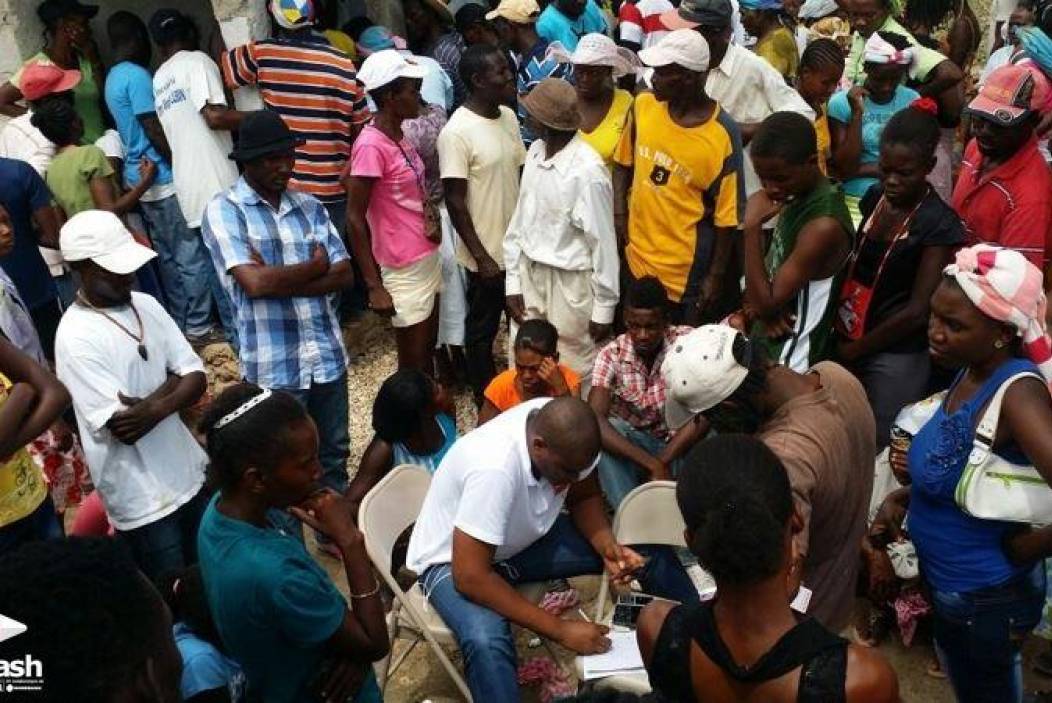 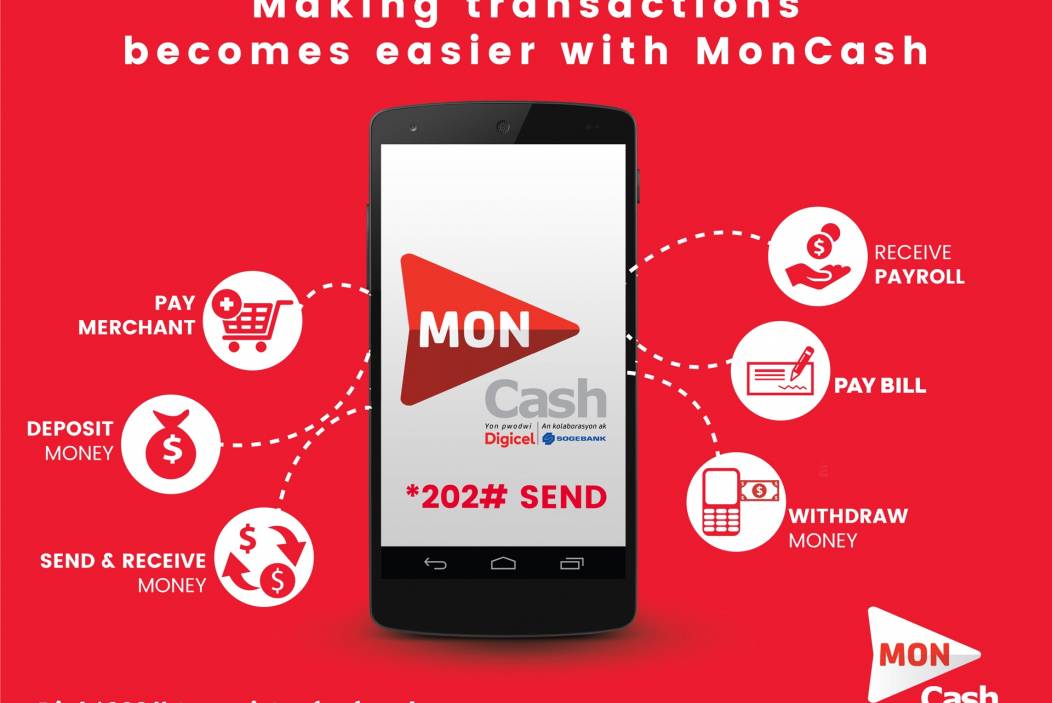 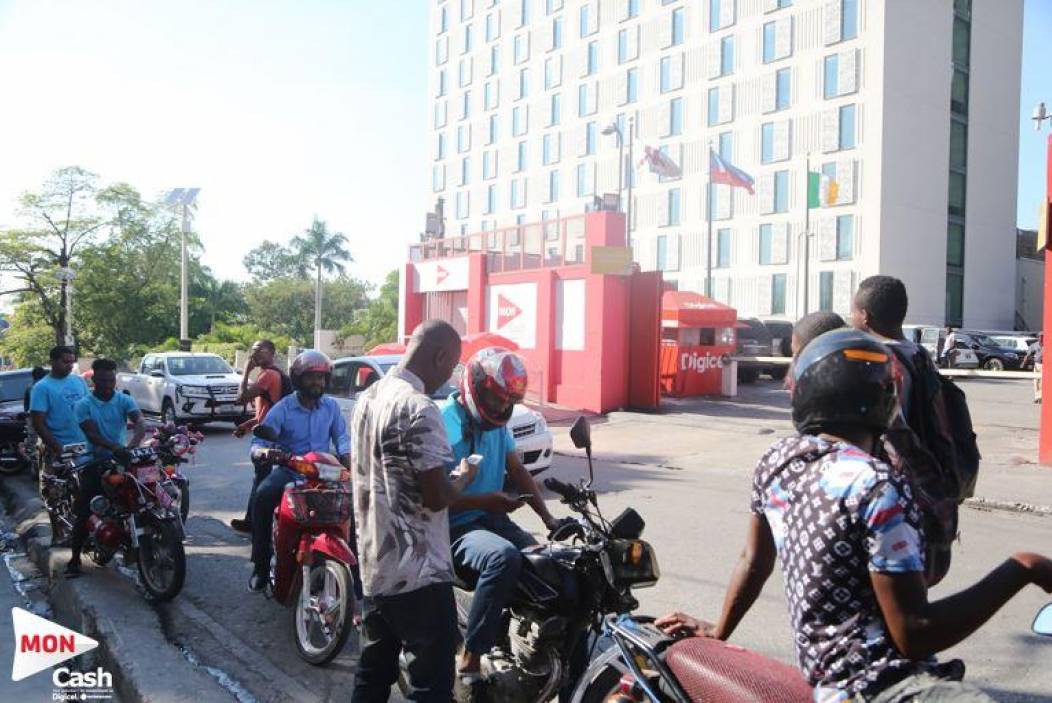 Haiti is the poorest country in Latin America and one of the poorest in the world. 59% of the population live below the national poverty line with 24% falling below the extreme poverty line, surviving on the equivalent of just $1.23 a day. Approximately 80% of the adult population do not have bank accounts. To make matters worse, the country is extremely vulnerable to natural disasters. The 2010 Haiti earthquake, that killed over 300,000 people and displaced 1.5 million, crippled an already fragile financial infrastructure in the country.

Mobile money for the masses

Mobile operator Digicel recognised that there was an opportunity in Haiti to create a financial system that could include and benefit everyone and in 2010 they launched mobile money service ‘Tcho Tcho Mobile’.

Unfortunately Tcho Tcho Mobile failed to take off. The main issue was that people did not understand mobile banking. Digicel realised they had to make some changes. They re-launched the system in 2015 with a new name, ‘MonCash’, and this time hosted over 3000 ‘education clinics’ to teach customers how mobile money worked, demonstrating to the sceptical people of Haiti that MonCash was the fastest and most convenient way to top up their accounts, make bill payments and send and receive money.

The results have been astonishing. Between March 2015 and March 2019 MonCash customers increased from 59,000 to 1.2 million. Now that the people of Haiti are more familiar with mobile money, Digicel is already planning a range of new services for the future such as loans and international money transfers.

“When I was getting paid in cash I would often have to return to my house during the day so my family could use the wages to buy food. Also, it’s difficult and not safe storing money on the bike. Using MonCash I can receive instant digital payments from customers that my family can access anytime. Without all the trips home I can work for longer every day so I’m actually earning a lot more now.” 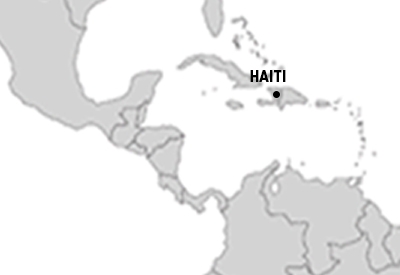 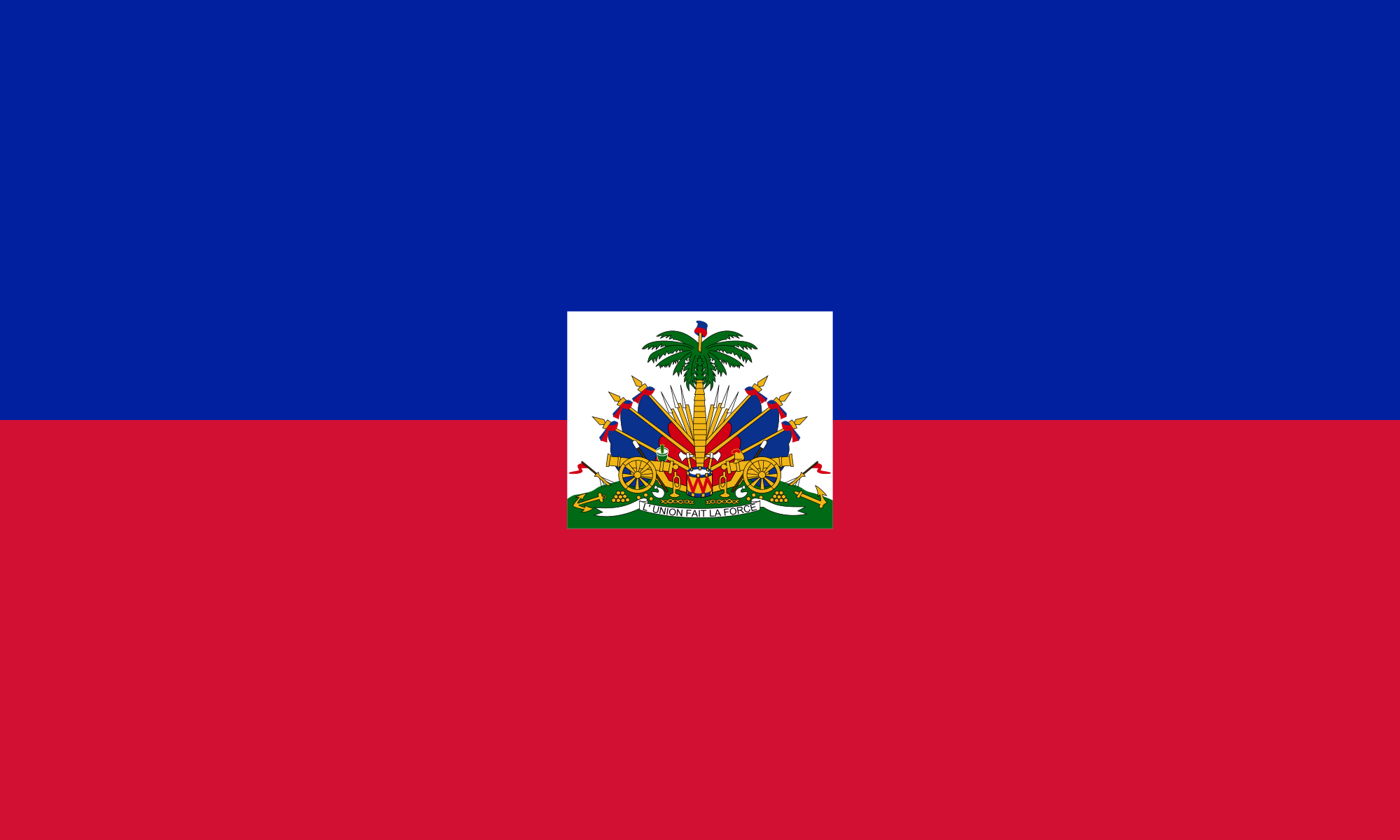 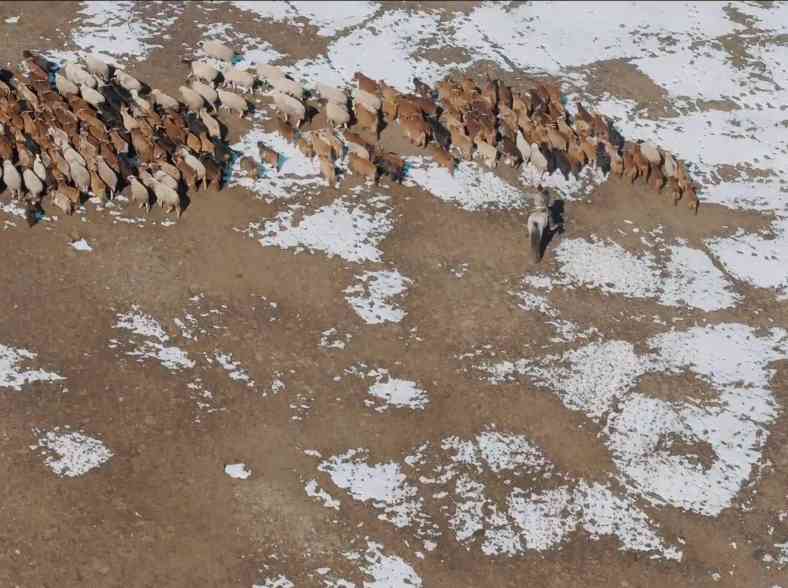