Between 2017 and 2018, shark attacks in Australian waters rose by 30%, resulting in a total of 45 attacks over the 2 year period. To tackle the problem, shark nets were installed on Australia’s North Coast. Unfortunately this created more problems than it solved. But between 2016 and 2018 the nets killed more than 30 sharks as well as 8 dolphins, 9 turtles and over 100 rays. Clearly a better solution was needed.

Which is where WestPac Little Ripper’s SharkSpotter comes in. Using Telstra’s mobile network, specially adapted drones provide a live video stream from above, giving the life guard service a view of what’s going on in the water like lifesaving flotation pods and electronic shark repellent that can be dropped into the water to aid swimmers in distress.

The technology truly is remarkable. Thanks to a unique algorithm, the drones are capable of detecting sharks on their video feeds with 90% accuracy, differentiating the predators from 16 other types of marine life. The AI is even able to learn, so over time it can improve in accuracy with the more images it sees. The tech has also been adapted to detect crocodiles and Westpac Little Ripper’s CrocSpotter is currently in use in far North Queensland.

Accompany Stephen and Jess from Flying the Nest as they visit Australia to witness firsthand both SharkSpotter and CrocSpotter in action and meet some of the amazing people involved in Australia’s first ever surf rescue involving a drone. 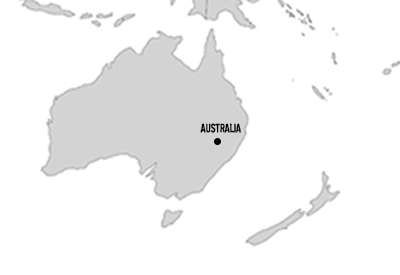 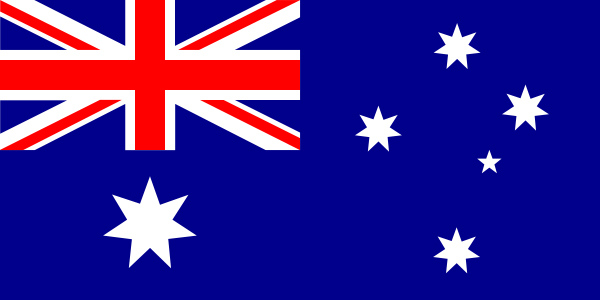 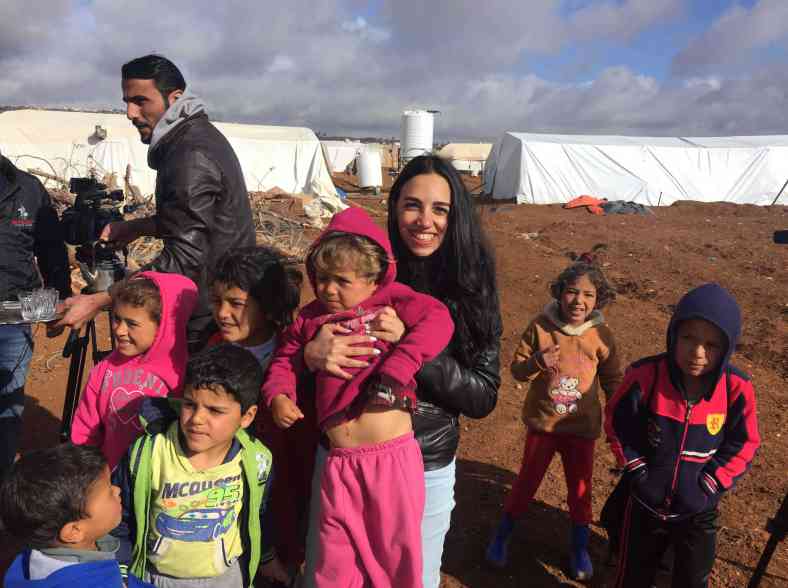 Bringing stability and independence to Syrian refugees in Jordan 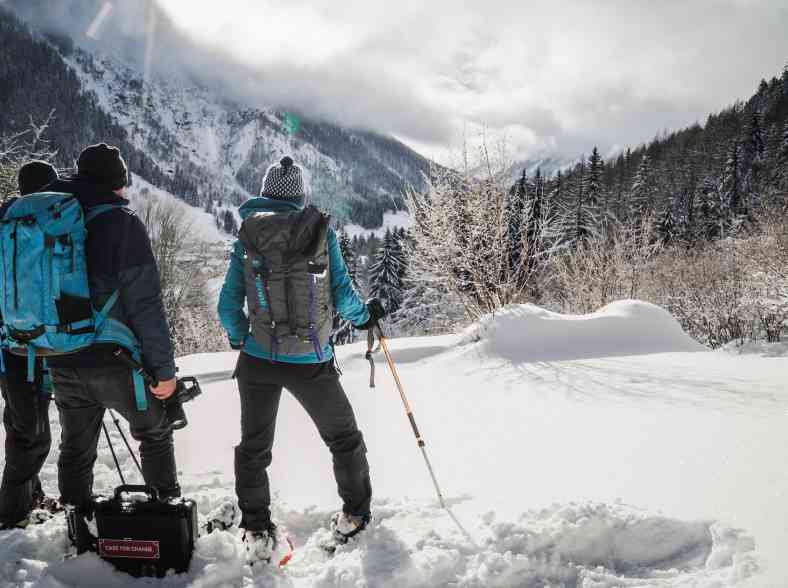 Is it possible to freeze climate change?