Despite Turkey having the 17th largest economy in the world, only 33% of the country’s women have jobs compared to 76% of men according to 2017’s Global Gender Gap Report. It gets worse. Over a 10-year period, the amount of women working in the technology industry decreased from 20% in 2007 to just 10% in 2017.

This could all be about to change. In 2017, mobile operator Turkcell launched the largest education and employment project the country has ever seen, ‘Women Developers of the Future’. The aims of the initiative are to narrow the digital gender gap, provide many more employment opportunities for women in the technology industry and place Turkey among the leading countries for software development.

The program offers two amazing opportunities for the women who have completed the initial in-class and online mobile application development training. Firstly, there’s the ‘Entrepreneurship Journey’, where women learn how to create and sell their own mobile apps. The second opportunity is the ‘Tester Journey’ where 100 women are actually employed by Turkcell to help them test their product and services. As part of the development team, these new employees can carry out the tests wherever they want and report back their corrections, innovations and findings. Since January 2018 they have reported over 5600 bugs and proposed over 400 new features.

The results have been staggering. Thanks to ‘Women Developers of the Future’, since 2017 more than 770 women have been trained in 18 cities, writing 2.3 million lines of code. Over 200 mobile apps have been developed and launched by more than 300 women and hundreds of women have found career and internship opportunities in the mobile industry. With the support of the Presidency and NGOs, Turkcell aims to bring the program to 4000 women in the near future. 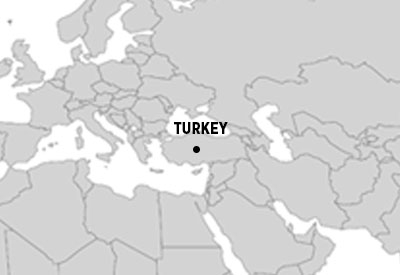 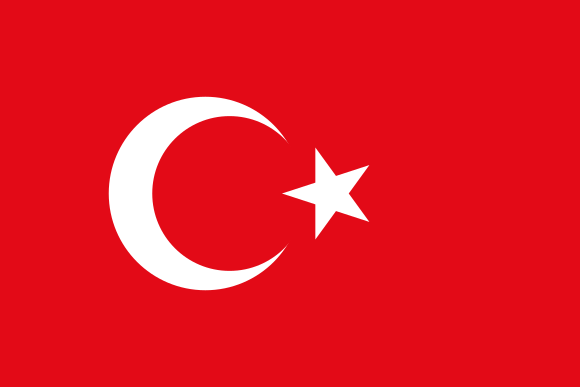 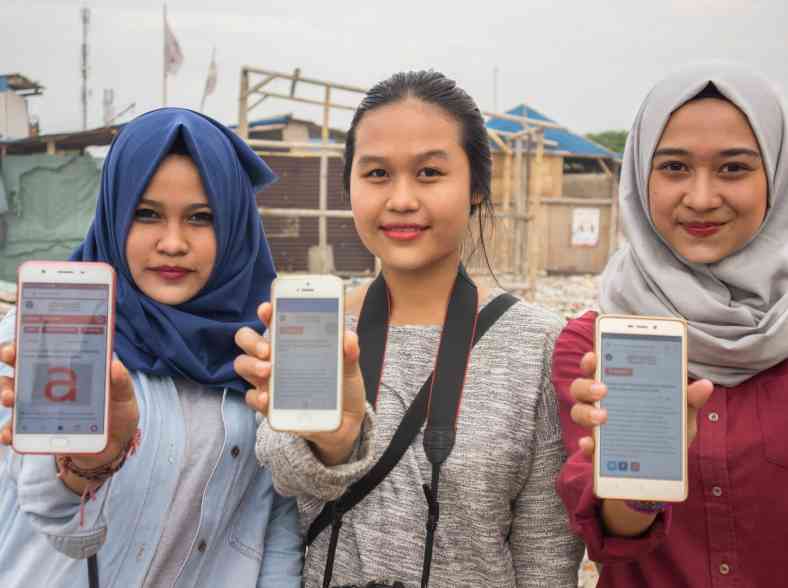 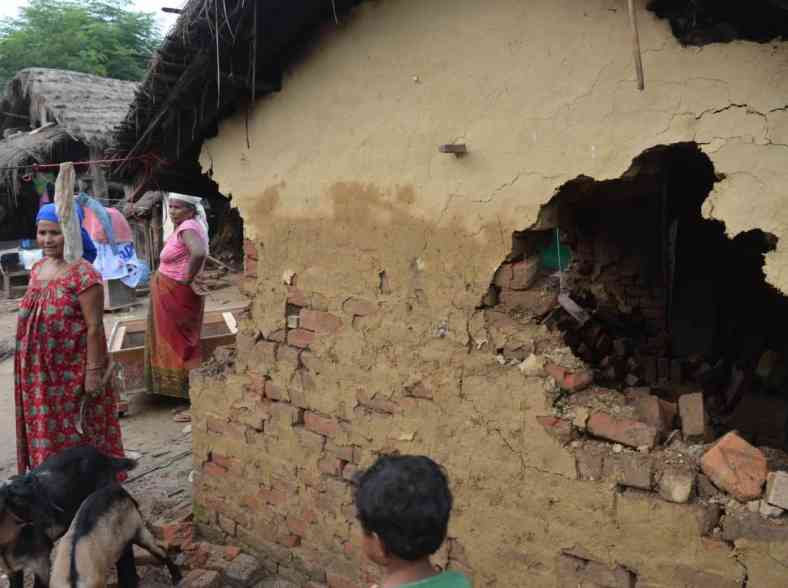 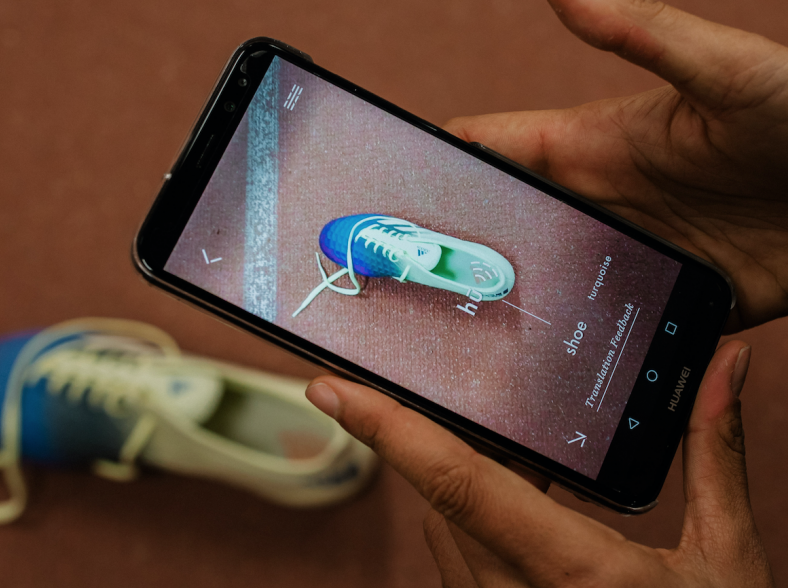