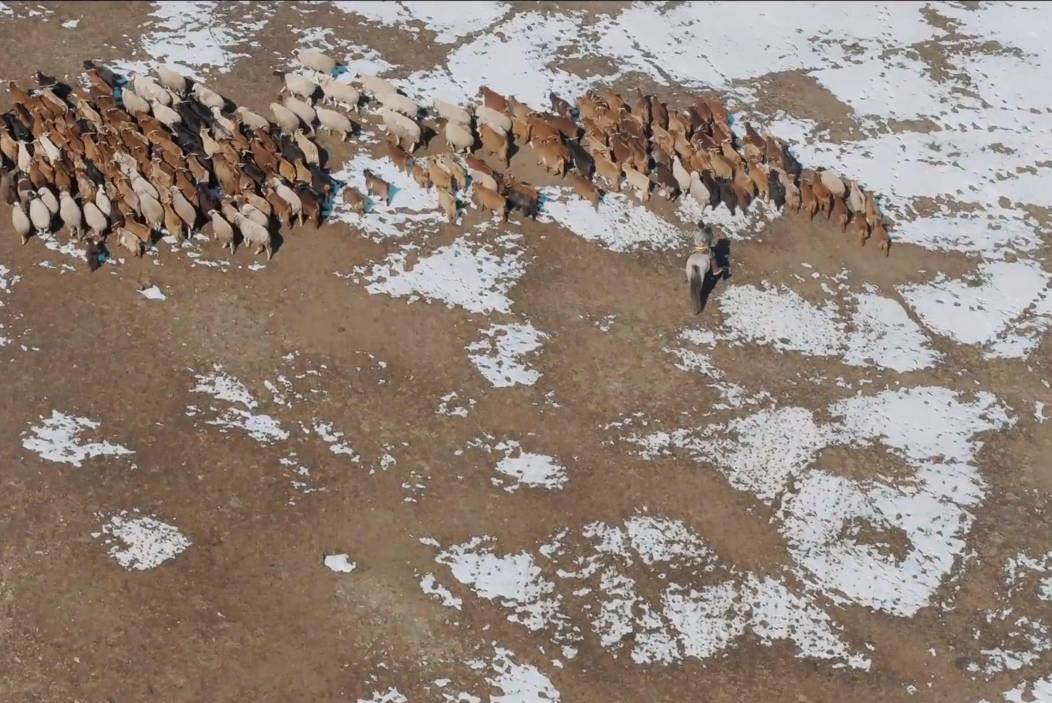 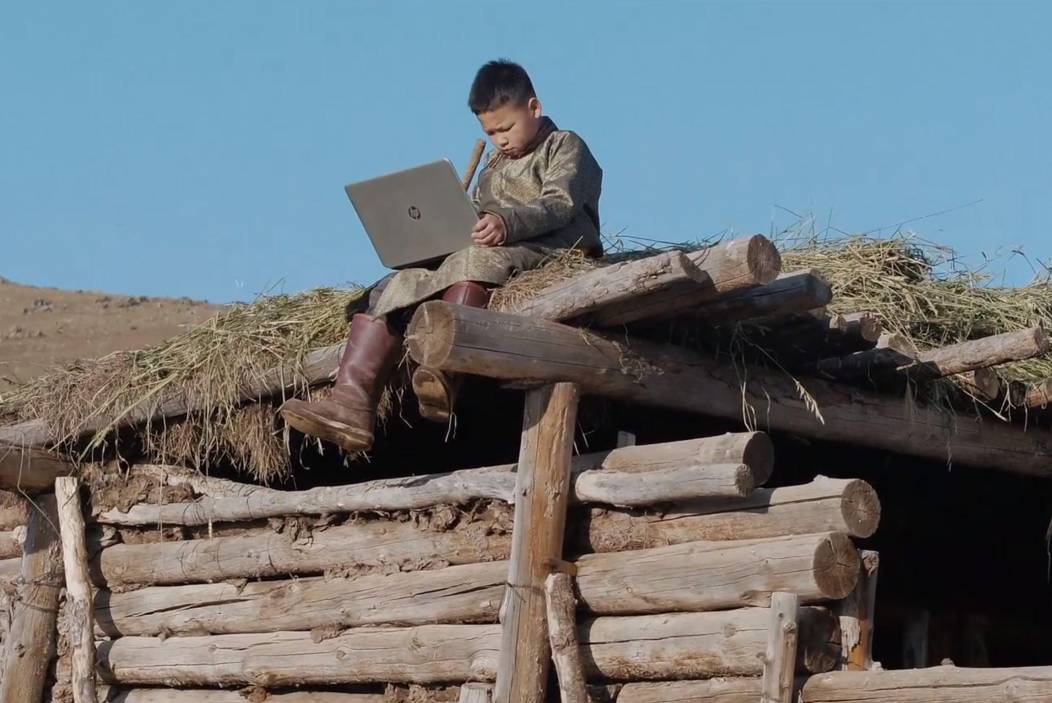 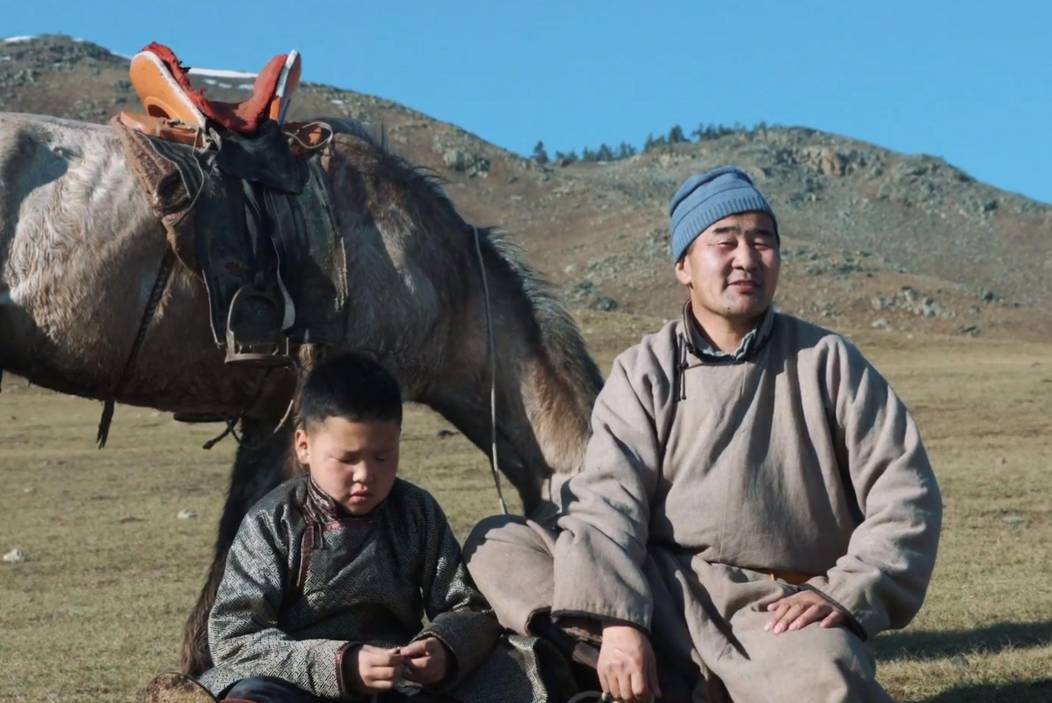 Always on the move

Mongolia is the 18th largest country in the world but has a population of just 3 million, which is less than half of London’s. The people of Mongolia are widely scattered over its vast land area and of the 850,000 households, 82% do not have home broadband. A big reason for this is that many rural Mongolians are nomadic herdsmen, continuing a way of life that has endured since ancient times. Due to Mongolia’s geography they have to keep driving their livestock to fresh pastures, which involves constantly moving home. To do this, they use easy to assemble and disassemble tent-like homes known as ‘gers’.

Connecting the unconnected nomadic herders became the goal for Huawei and Unitel who joined forces to launch ‘Ger Internet’ in January 2017. Each household is simply provided with a Huawei wireless router for free or at a reduced cost and they are able to instantly connect wherever they are. This was achieved by Huawei expanding its 4G Network with an extra 1198 base stations, meaning Ger Internet was available across more than 350 locations, providing Internet coverage for 94% of the country.

By November 2018 Ger Internet had connected 8% of Mongolia’s offline population, covering 50,000 households, 200,000 personal users and 1200 businesses and services including 35 rural public schools, 74 hospitals and nearly 35,000 rural medical professionals. Huawei and Unitel’s plan is to provide even more coverage to reach a total of 300,000 households with Ger Internet by 2020.

“All my life I have used the evening sunset to predict the weather for the next morning. Now I use Google weather. It is much more accurate.” 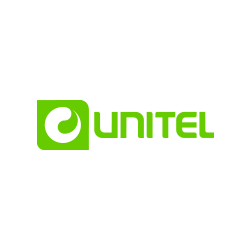 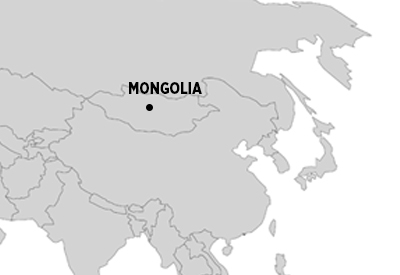 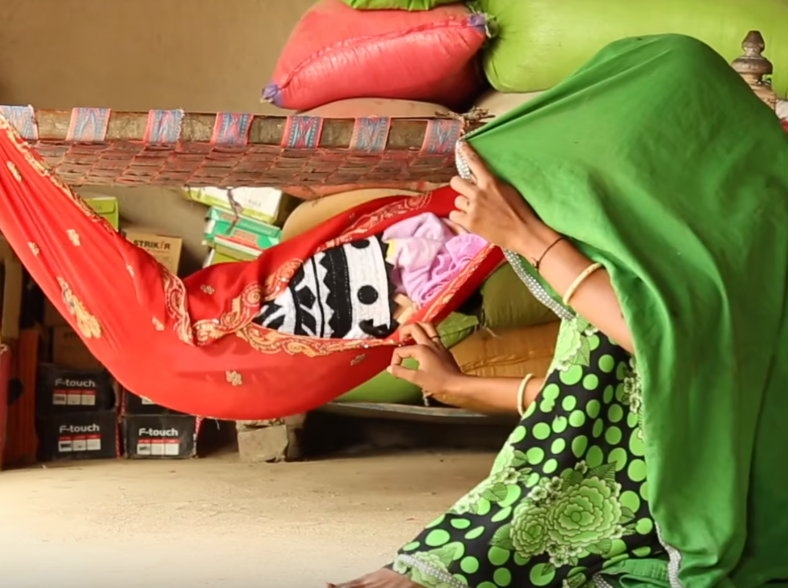 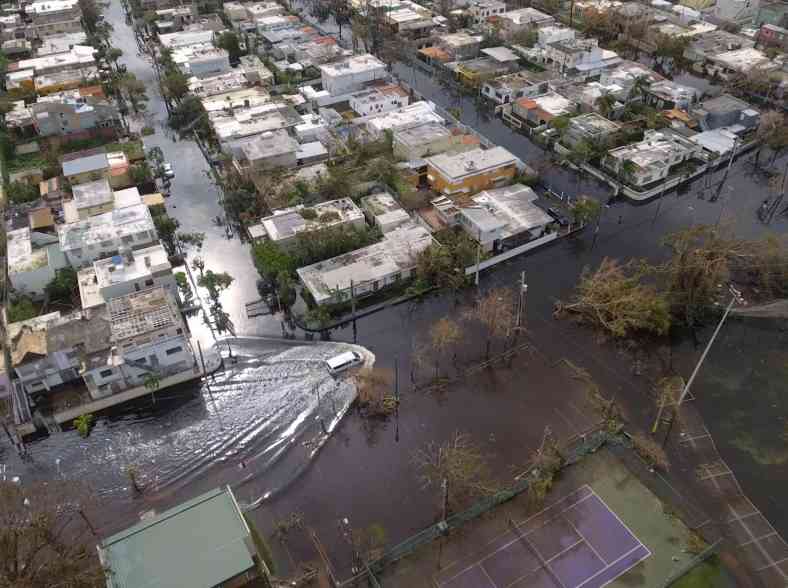 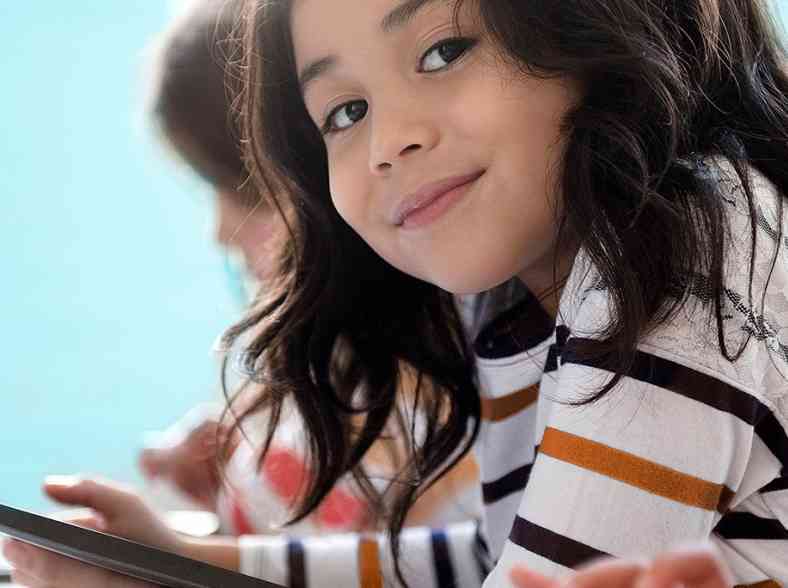